Energy Value is Out There

The attack took 5 percent of global oil production offline, causing prices to jump 15 percent in a day. It was the largest daily jump in 30 years.

However, since prices were already modest (near $58 per barrel), the damage was limited. Prices were back to pre-attack levels within days.

Had this occurred in 2014, when prices approached $100 per barrel, the situation would’ve been much different. This illustrates the fragile nature of the geopolitical situation in the Middle East.

We at Cornerstone think the quick recovery had a lot to do with our ability to produce oil in the U.S.

With the government-run Saudi Aramco oil company’s decision to go public soon, much of the secrecy behind the Saudi oil empire has been revealed. For example, we know Saudi Aramco production is 3.8 million barrels per day. 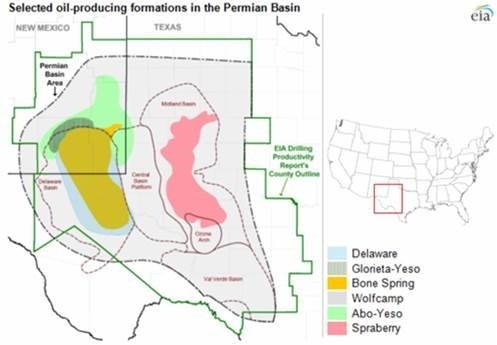 As a result, our production capacity lessened the effects of the drone attacks. If this happened decades ago, the damage would’ve been more severe.

While there is no shortage of natural gas or oil in the area, there is a shortage of pipeline capacity to carry energy from refineries and export terminals. Major pipeline development in the Permian Basin over roughly the past five years is just now beginning to support the amount of extraction possible from the area.

In our opinion, the obvious winners in the Permian Basin pipeline buildout are the mid-stream companies structured as Master Limited Partnerships (MLPs). They offer the opportunity to capitalize, along with favorable tax treatment of the proceeds.

Conversely, energy infrastructure Exchange Traded Funds (ETFs) can convert K-1 income into 1099 income from dividends.  That’s much more attractive to the common investor and negates the need for accounting expertise.

There are roughly 35 ETFs and closed-end funds that offer strong yields and convert K-1 distributions into 1099 qualified dividends. We’ve done due diligence and further refined a list of the most attractive opportunities.

It’s important to note the energy sector has lagged the S&P 500 and other income-generating sectors for the past five years or so.

However, energy fundamentals have improved dramatically from both a production and infrastructure investment standpoint. Many of these firms are seeing their dividend distribution coverage climb to almost two times their payouts.

In other words, they have twice as much money to pay dividends as required. At some point, and nobody knows for sure, these significant yields and improved balance sheets will line up to make an attractive value play for investors.