We’re in the heart of the giving season and I’d like to talk briefly about charitable giving. There is a largely unknown way to give to charities that can produce big impact for all involved.

The Qualified Charitable Distribution (QCD) allows any taxpayer over age 70-and-a-half with an Individual Retirement Account to directly donate their Required Minimum Distribution (RMD) to a charity. 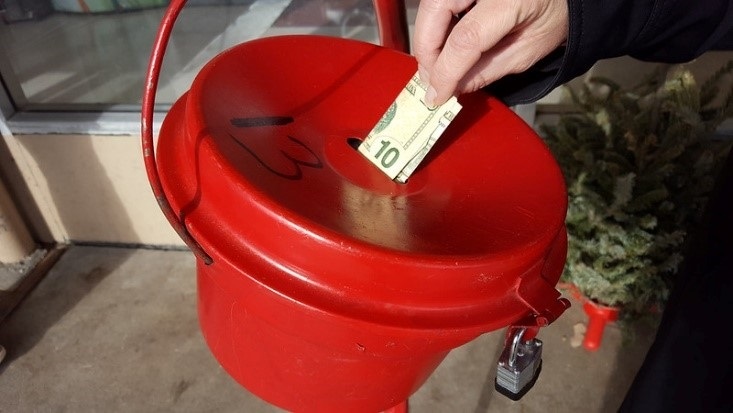 QCDs were first introduced in 2006 when Congress authorized the Pension Protection Act. But the authorization lapsed in 2008, 2010, 2012, and 2014. Thankfully, in 2015, the authorization was permanently reinstated.

We believe there are three major positives of QCDs for charities and taxpayers:

The real value to this program is, absent a QCD, taxpayers must take their RMDs, donate them to charities, and then take deductions on their taxes to offset the income. However, in many cases, the offset is not dollar-for-dollar because of IRS rules.

With a QCD, the RMD isn’t added to adjusted gross income (AGI), and thus isn’t reported as income. So, it’s like it never happened.

The following are some examples of taxpayers who could benefit from a QCD.

When using a QCD, they receive a charitable deduction in the form on the QCD, in addition to the full standard deduction.

Using a QCD, these taxpayers can avoid higher Medicare premiums.

A QCD can be used to increase medical deductions.

These people can use QCDs to reduce their 3.8 percent Medicare tax liability.

There is a covert tax for people at this income level (the phasing out of personal exemptions), but with a QCD, they can reduce this liability.

Rental property owners who participate in the property

Active landlords can use a QCD to qualify for larger taxable rental loss allowances.

With a QCD, these folks can reduce or eliminate the amount of Social Security income that is subject to taxation.

Obviously charitable giving is a personal decision. QCDs are an example of gifting that can be optimized for taxpayers and charitable organizations.

A critical point – use tax advisors if you’re interested in exploring QCDs. The program is relatively new and largely unknown, so make sure to consult tax professionals for help.

Lastly, we wish you the best this holiday season. We’ll see you in 2020!