The Great Decade That Only Felt So-So

The stock market hitting an all-time high made us at Cornerstone Financial Services think of how far things have come in a decade. To refresh your memory, let’s journey back in time to the first half of 2009, where things are bleak.

Your portfolio has been nosediving as the market is down 56 percent, unemployment checks in above 8 percent, and real gross domestic product growth dropped by 6.2 percent in 2008.

In other words, things aren’t so rosy.

One weekend day in 2009, looking to take your mind off the state of economic affairs, you plop down on the couch to read a book. But after a while, you doze off to sleep. 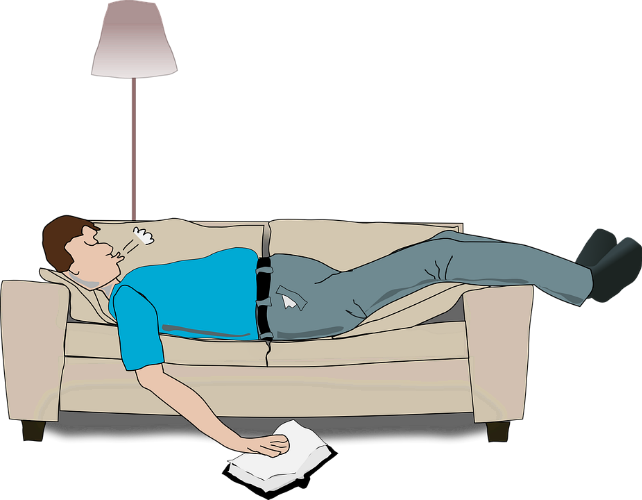 It becomes one of the deepest, longest sleeps you’ve ever had in your life. In fact, your “little nap” turns out to last an entire decade!

When you finally wake up – as refreshed as you’ve ever been – you naturally wonder what happened while you were asleep.

Before you laid down, the economy was giving people headaches, you included. A decade on, is it still the same – or maybe even worse?

You call a friend to catch up on everything you’ve missed. He said that when it comes to the economy, you’d be shocked at what you missed over the course of 10 years:

The S&P 500 went up 305 percent since it bottomed out in 2009, which coincidentally was the day after you feel asleep.

Also, during your nap after-tax corporate profits increased 175 percent, for an annualized growth rate of about 11 percent.

Amazed, you ask what else went on. Your friend mentions a company called Uber, where you push a button to hail cars to drive you places and it’s all cheaper than a taxi.

What about jobs? Your friend smiles and says unemployment stands around 7.8 percent, the lowest it’s been in decades.

He then pulls out his iPhone and shows you a video that blows your mind. It shows a semi-truck driving 130 miles in Colorado from Fort Collins to Colorado Springs with no driver. He says Amazon and others will be using self-driving trucks to make deliveries quicker and cheaper than before.

Lastly, your friend mentions how the U.S. is one of the biggest oil producers in the world. Before your nap, the U.S. was in an energy crisis with declining oil production. A decade later, American production has more than doubled. In fact, the state of Texas produced more oil than Iran.

These are the foundations of what drove a great decade. And notice that not once was it mentioned who the president was or where interest rates stood.

Because you were asleep, you have no idea about quantitative easing, Chinese trade wars, North Korean tensions, “AOC,” the Greek debt crisis or any other stress-inducing event that consumes people’s attention.

All you know are the good things mentioned above. What if you took that attitude forward in the next decade and beyond?

Look at what happened in the last decade – it’s nothing short of amazing. Entrepreneurs revolutionized the world and drove economic growth. Think of where we’ll be in another 10 years.

The point is, if you ignored the noise, you’d think the last decade was the best one ever. But people don’t necessarily feel that way because they pay attention to the noise and ignore the true signals.